The Animated Series #01 - Beyond The Farthest Star 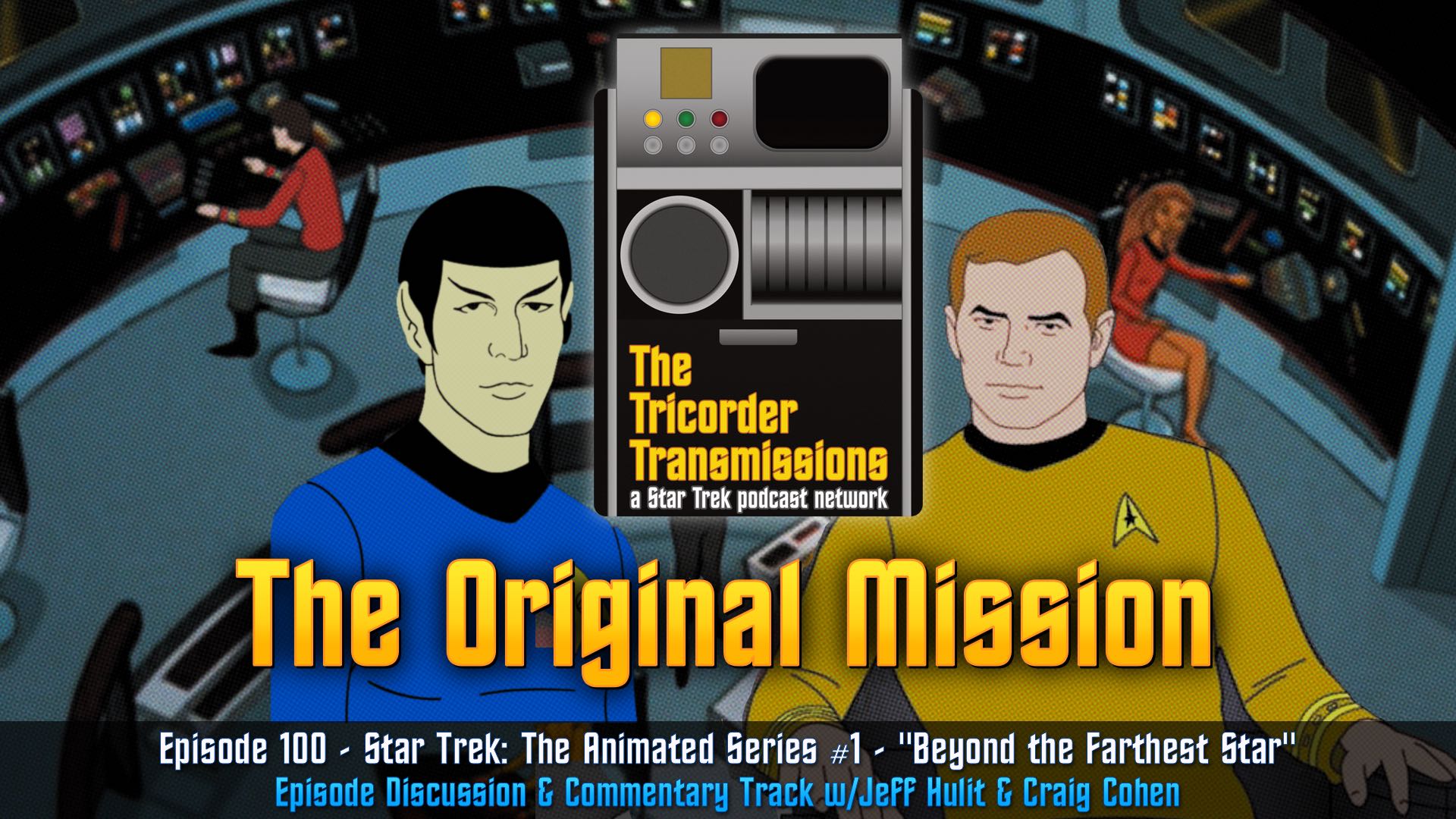 On this 100th regular series episode of The Tricorder Transmissions we begin our coverage of Star Trek : The Animated Series with the first episode, "Beyond The Farthest Star". During our commentary we talk about the similarities between TOS and TAS, Kirk retaining the hero role between the two series, TAS taking risks right out of the gate, and more!