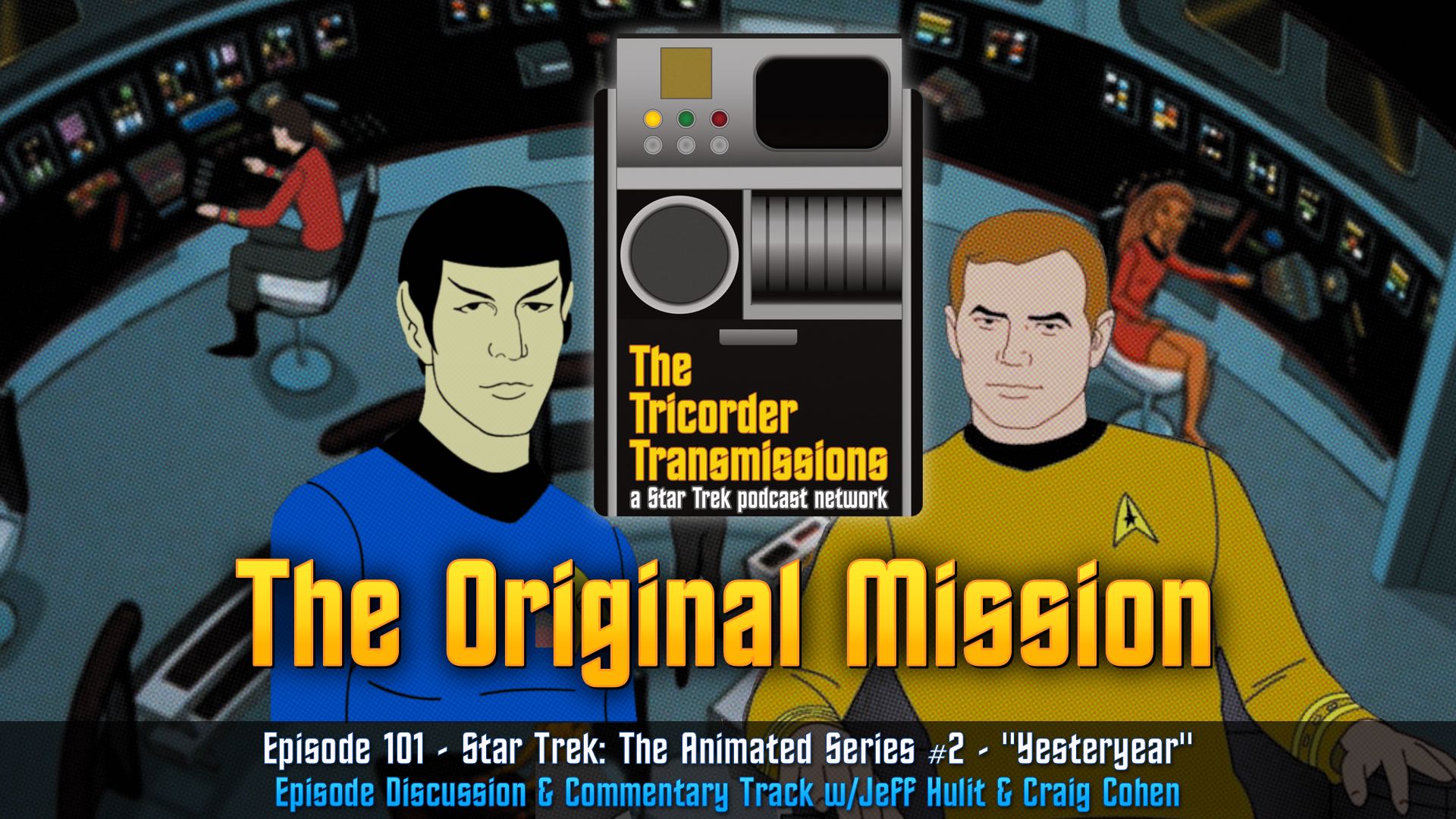 Jeff and Craig are joined by show regular Chris Ritzer for our commentary track on the second Animated Series episode, "Yesteryear". Tons of Spock backstory, quotes from DC Fontana on the background of the episode, flying cars, time paradoxes and lots more! 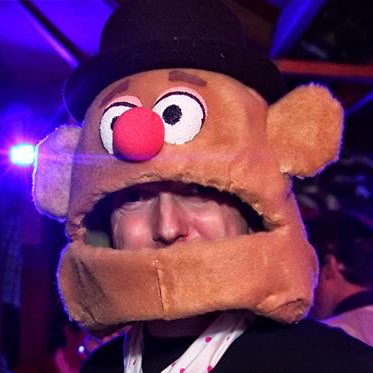