The Original Mission #13: The Conscience of the King 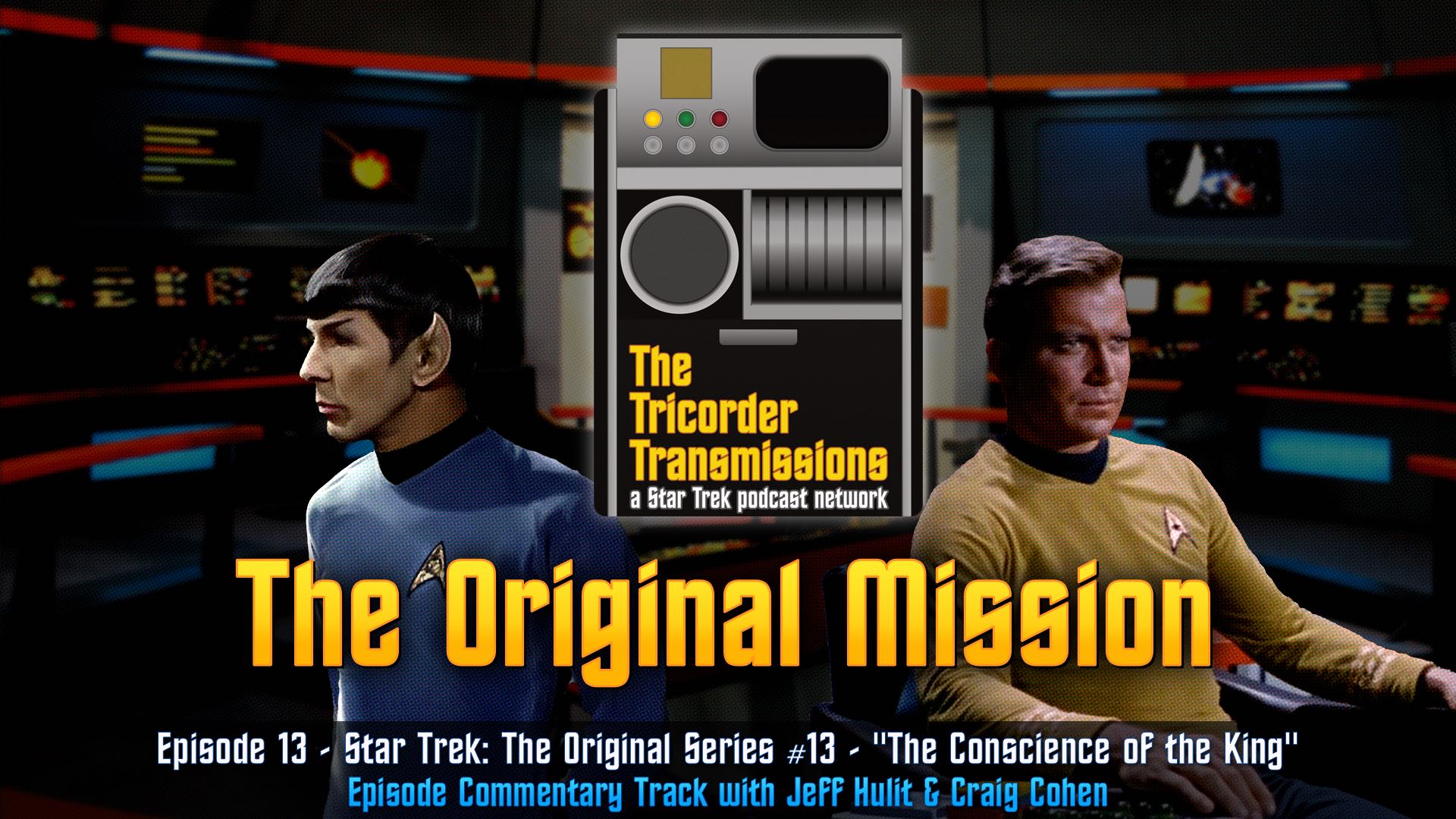 Craig and Jeff discuss the Star Trek original series episode "The Conscience of the King", the chronology of Kirk's past, the longevity of classic theater, and totally inept red shirt security.