The Original Mission #16: The Galileo Seven 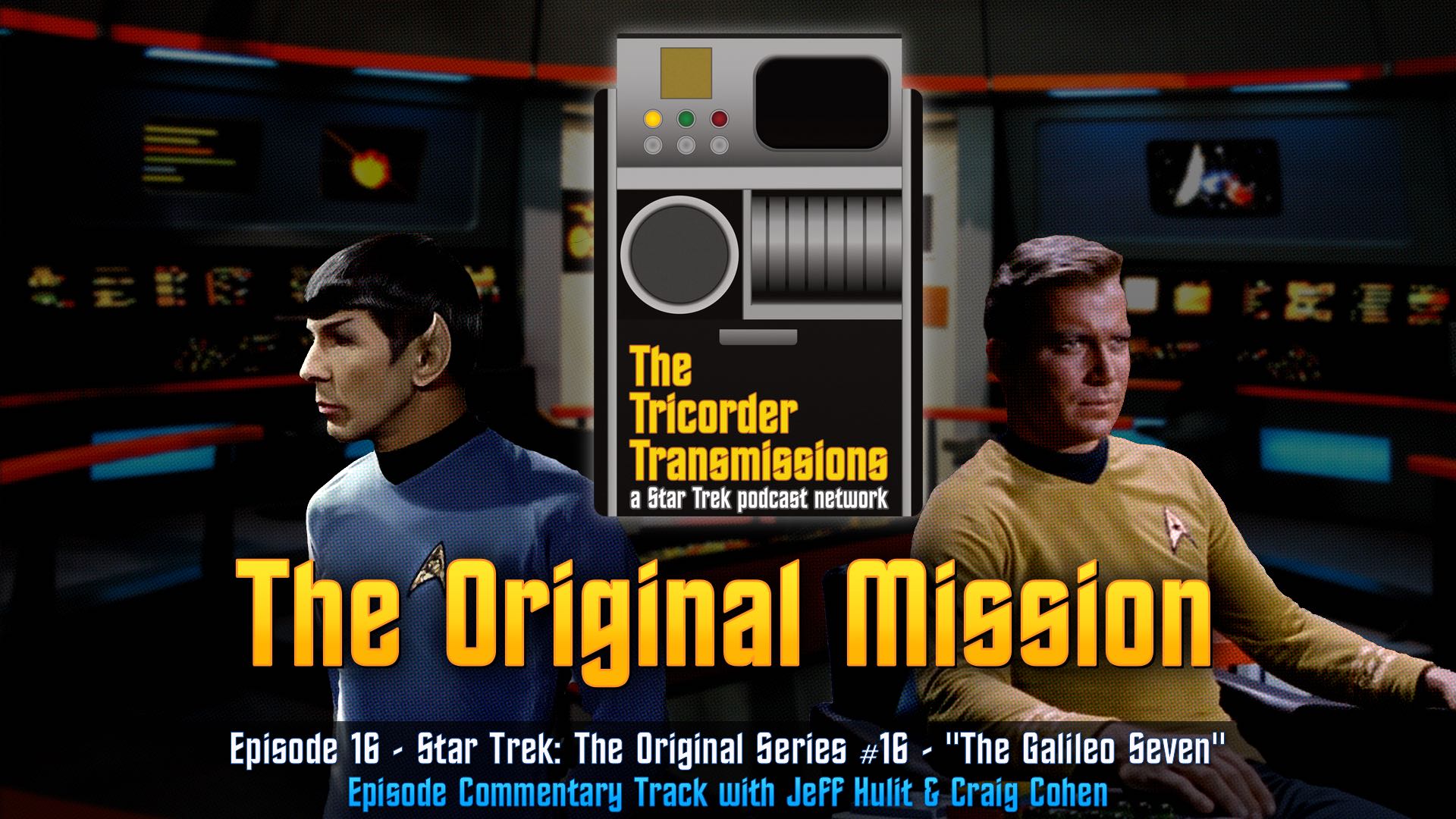 Stuff mentioned on the podcast this week :
Federation Shuttlecraft