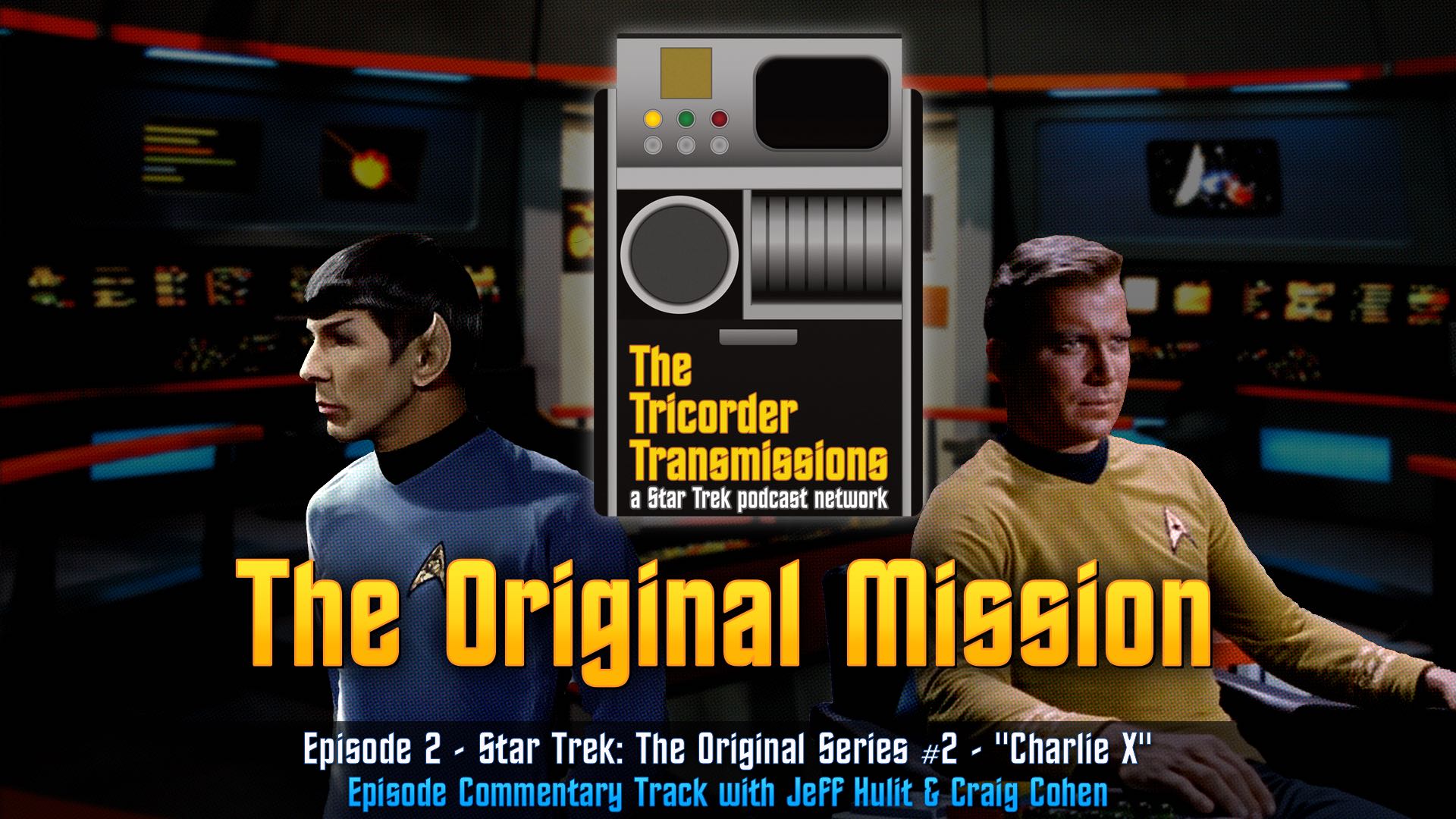 Craig and Jeff discuss the Star Trek (The Original Series) episode "Charlie X", Kirk as a mentor, Charlie's crush on Rand, and coming of age in the 23rd century with superpowers.