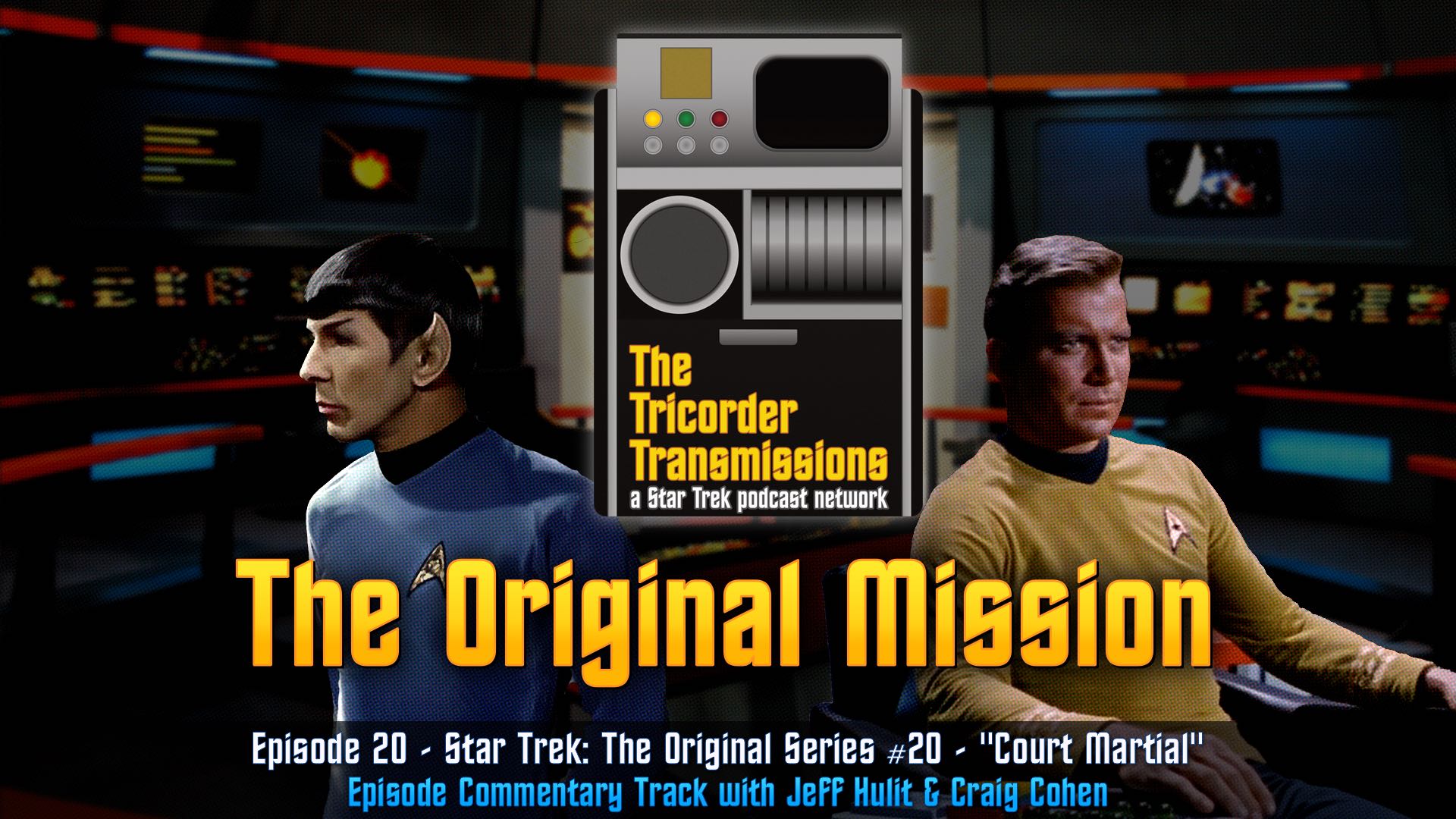 Craig and Jeff discuss the Star Trek original series episode "Court Martial", the first on-screen evidence of another Enterprise-like Starfleet ship, another trial so soon, and Kirk's 135th past relationship.