The Original Mission #28: The City On The Edge Of Forever 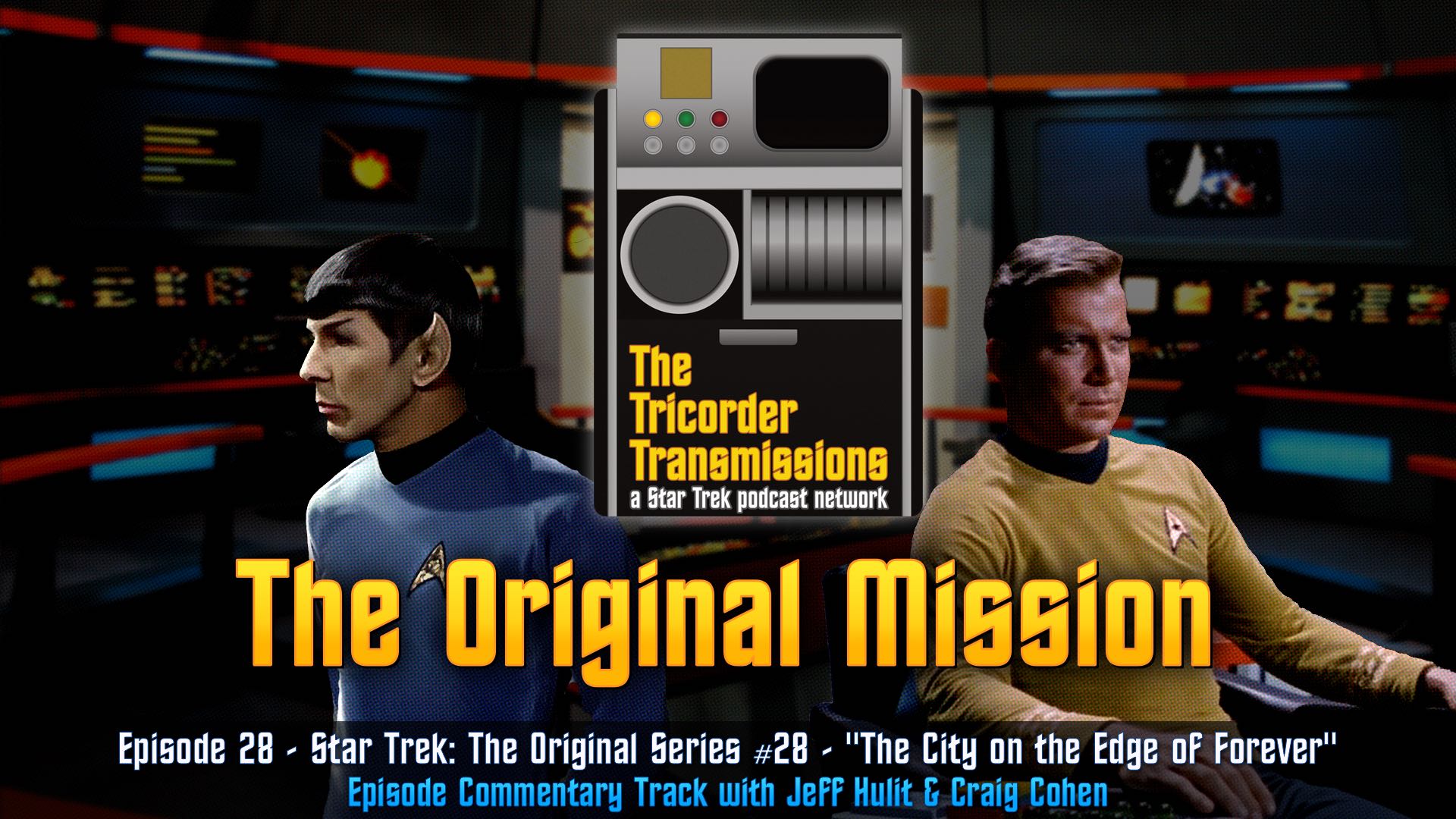 Craig and Jeff discuss what is often regarded as the best episode of Star Trek : The Original Series, "The City On The Edge Of Forever" and special guest April Hebert joins us to talk about her recent interview in Star Trek Magazine issue 48!