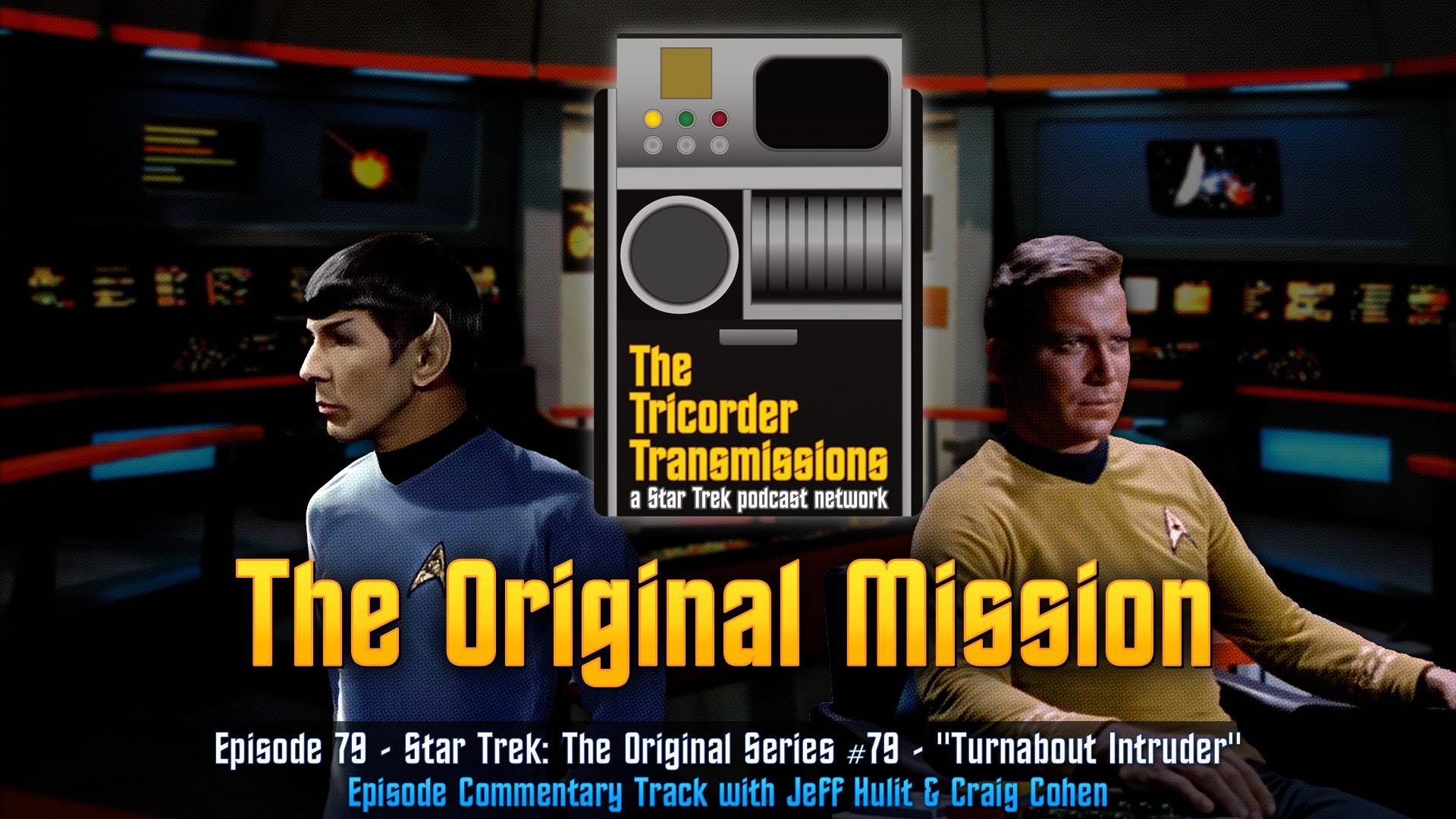 The final episode of Star Trek : The Original Series is here! On this series-ending commentary hosts Craig and Jeff talk about the reasoning behind some alien technologies, how long someone could realistically impersonate Kirk, and Sulu finally getting some late-game character building.