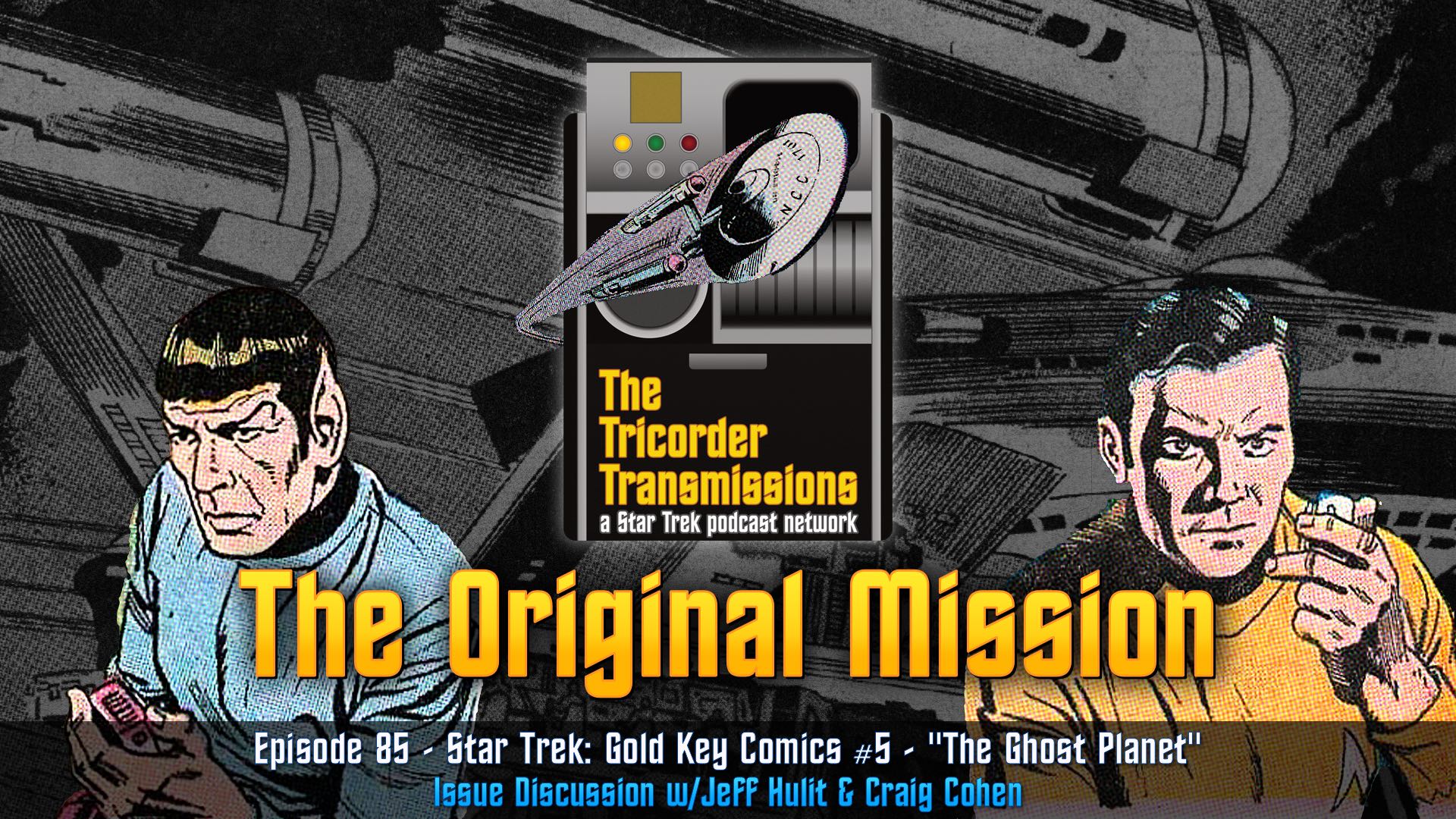 Craig and Jeff return to the Gold Key comics series after a short break to cover issue 5, "The Ghost Planet". We talk through another strange planet naming choice, an even stranger alien name choice, fantastic ship and vehicle artwork, and The Kirk and Spock show!