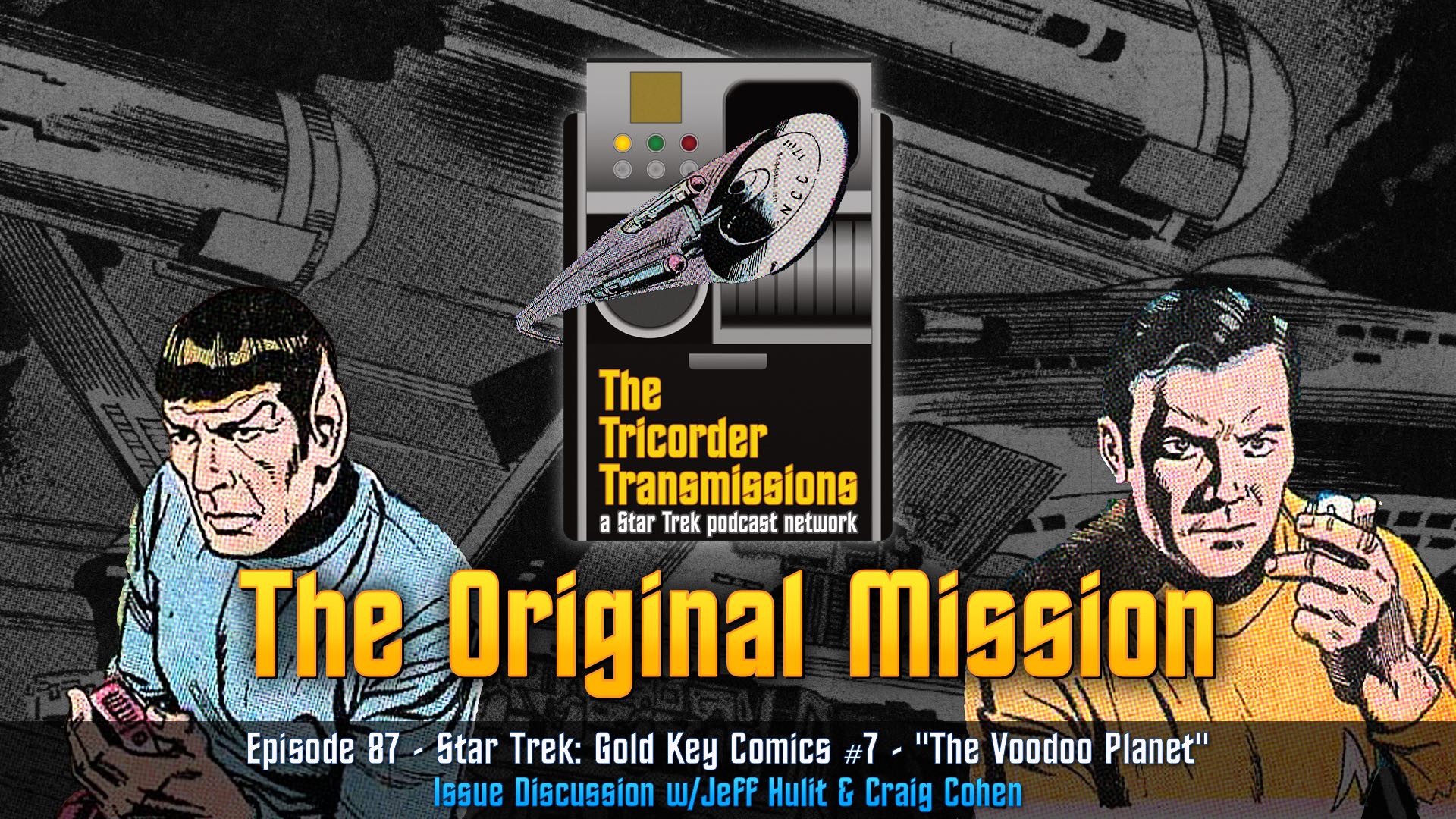 Hosts Craig and Jeff discuss the Gold Key comics issue #7, The Voodoo Planet! Sulu lands his first speaking role in the comic series, the Transporter Room is finally called by its right name, a refugee villain from Earth, and an ancient Vulcan clan that practiced the occult?!

This issue is ESSENTIAL.