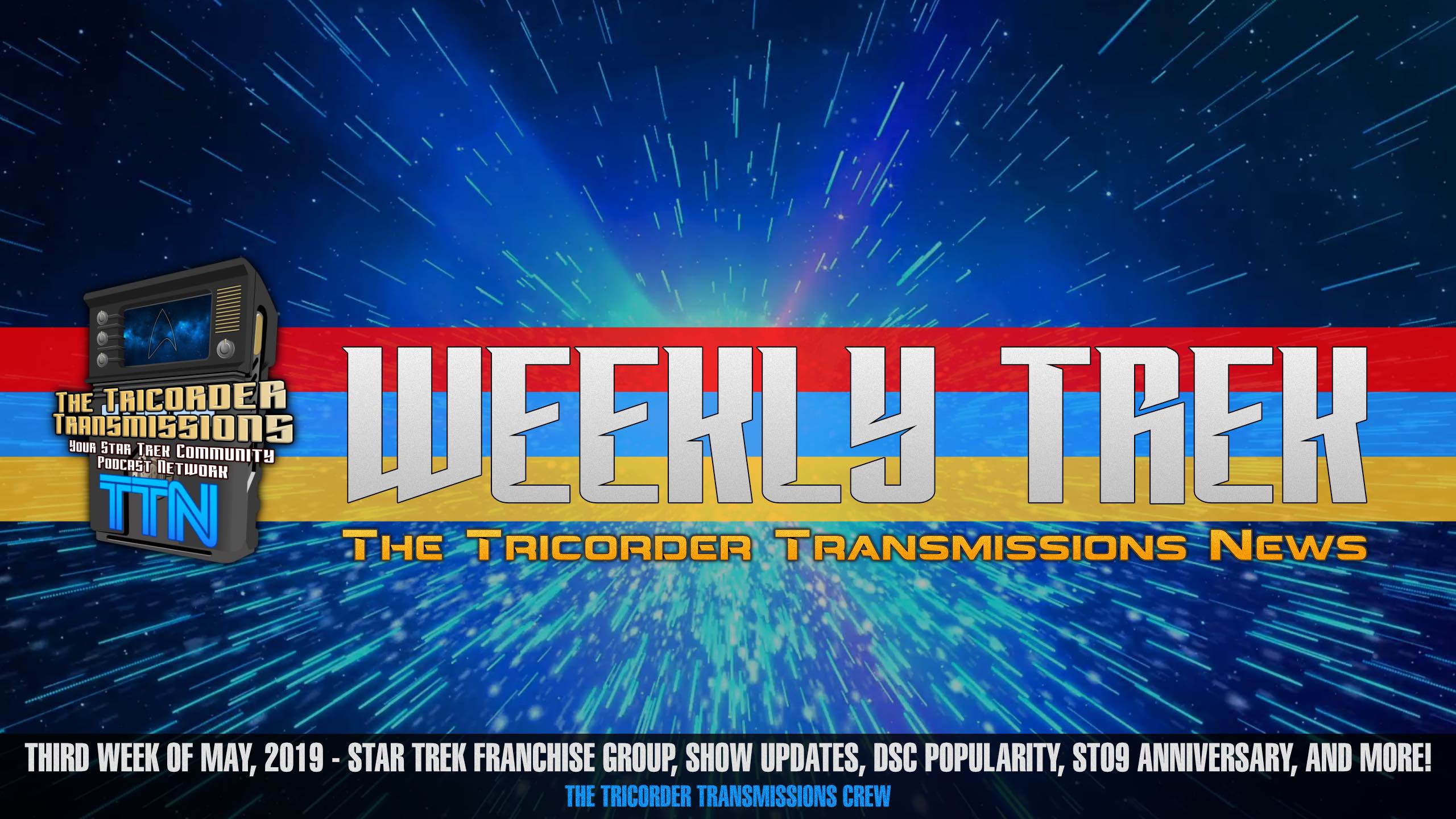 WeeklyTrek host Alex Perry is joined by Geoff Owen (@NCC_17fOrmula1) to discuss the creation of a Star Trek Franchise Group at CBS, updates from Alex Kurtzman on Picard and Section 31 (and even more shows?!), a cast table read for Lower Decks, data on the popularity of Star Trek Discovery, and a TrekMovie retrospective interview with Roberto Orci about Star Trek 2009. Discovery's second season is over but the news isn't slowing down (yet!)