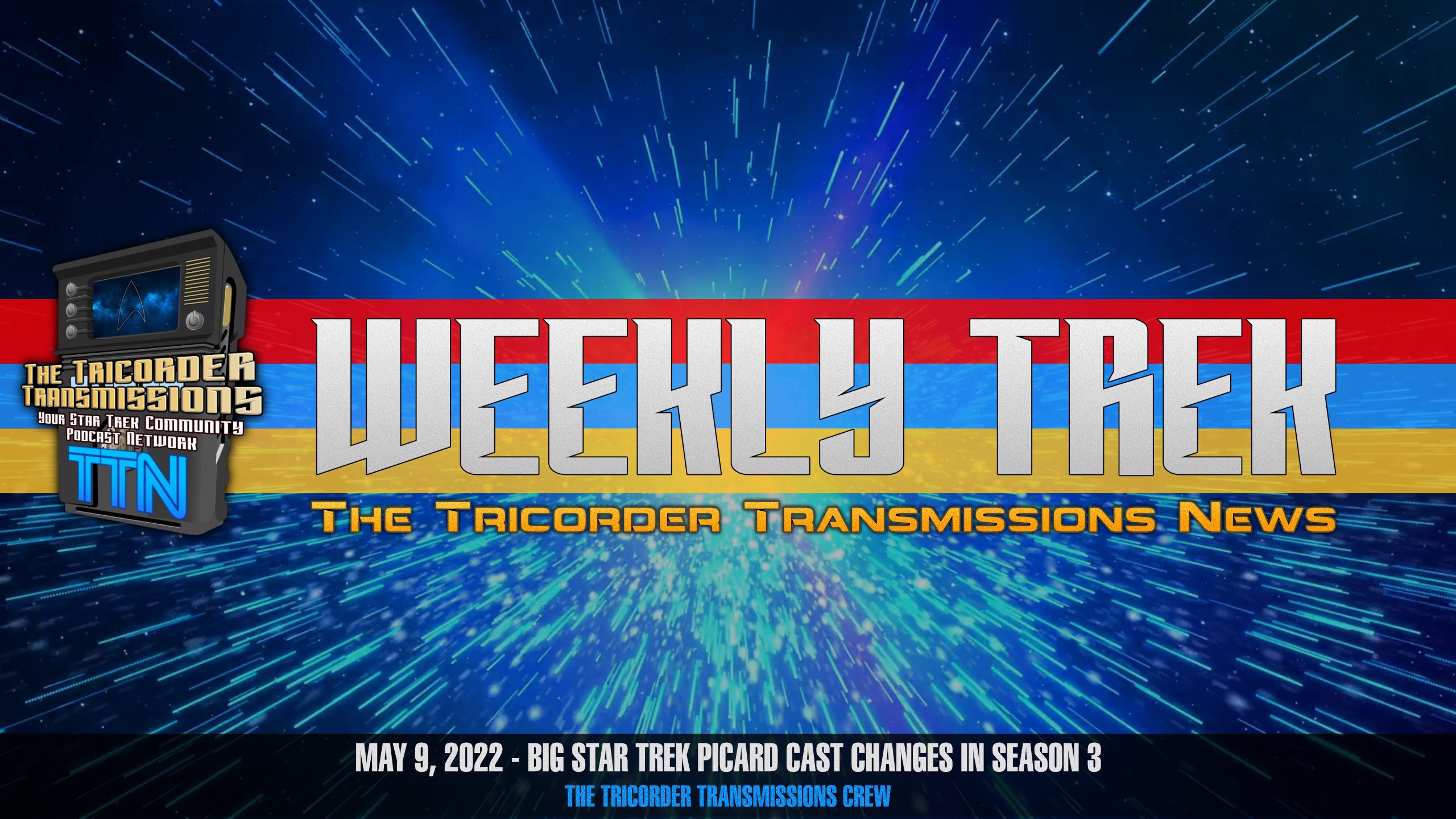 On this week's episode of WeeklyTrek - brought to you in partnership between The Tricorder Transmissions Podcast Network and TrekCore, host Alex Perry is joined by Discovering Trek co-host Jamie Rogers to discuss the news that a number of cast members from Star Trek Picard season two will not be returning for season three, Alex Kurtzman's comments on the TNG reunion in season three, comments on Kirk's appearance in Star Trek Strange New Worlds, and a release date for Paramount+ in the UK and Ireland. For links to our stories, see the full show notes published at www.trekcore.com!