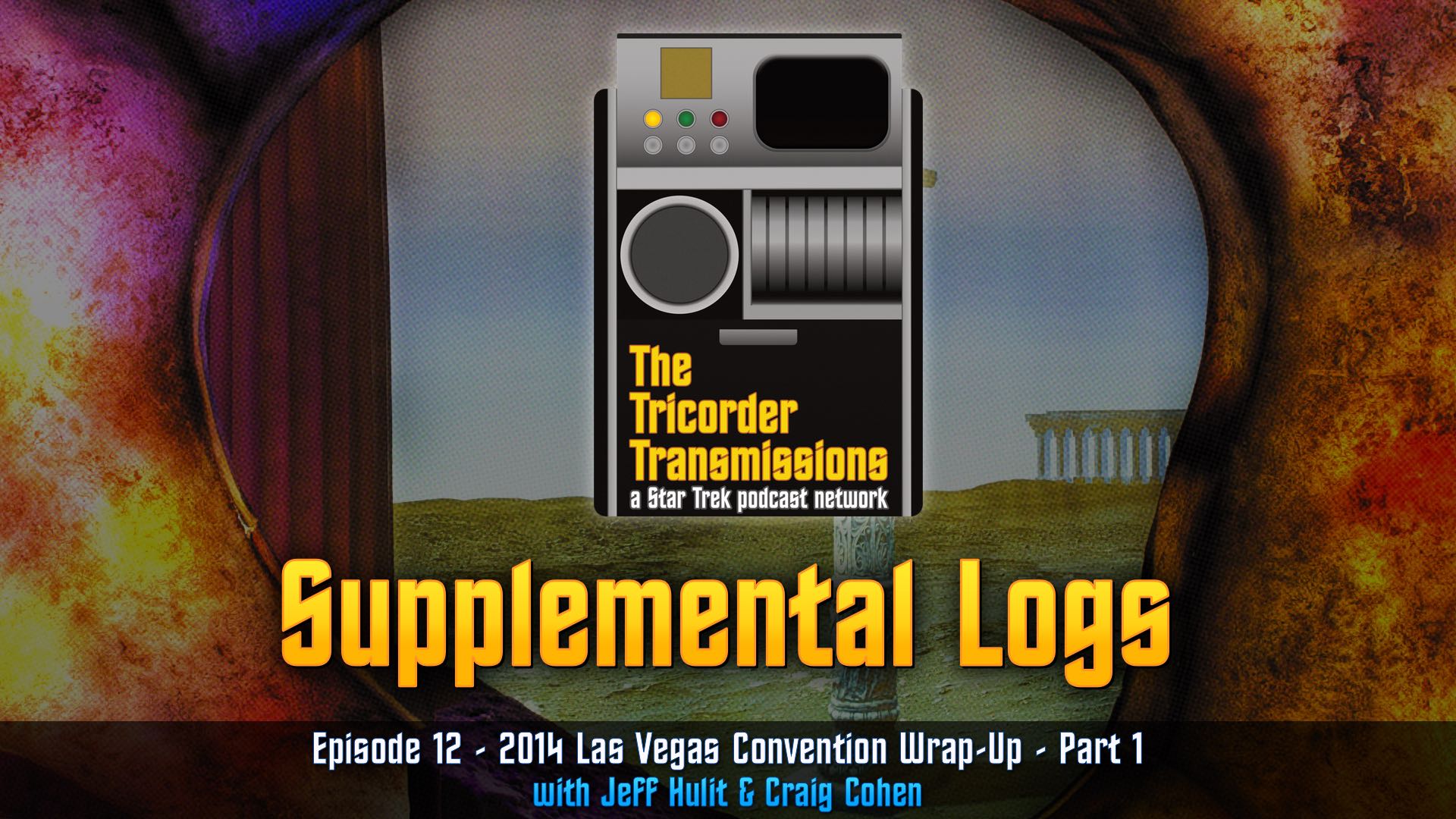 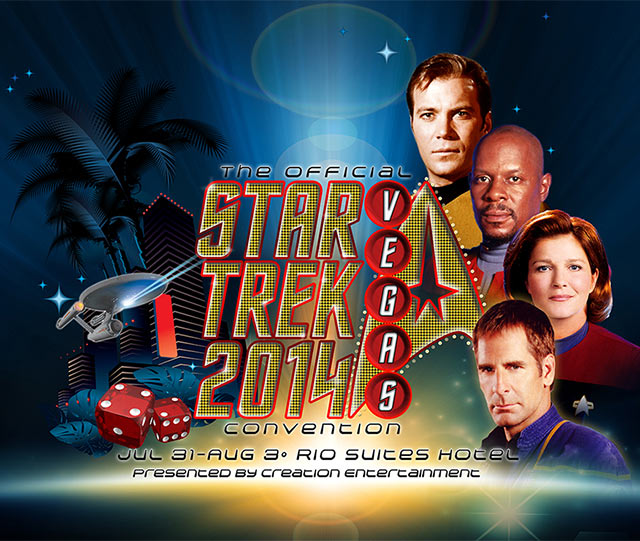 Craig and Jeff talk about their experience at the 2014 Star Trek convention in Las Vegas including celebrity photo ops, panels, events, Trek fans they met, and more.