You can subscribe to The Tricorder Transmissions on any of these services!

What's New?
There are currently 645 episodes of The Tricorder Transmissions available! 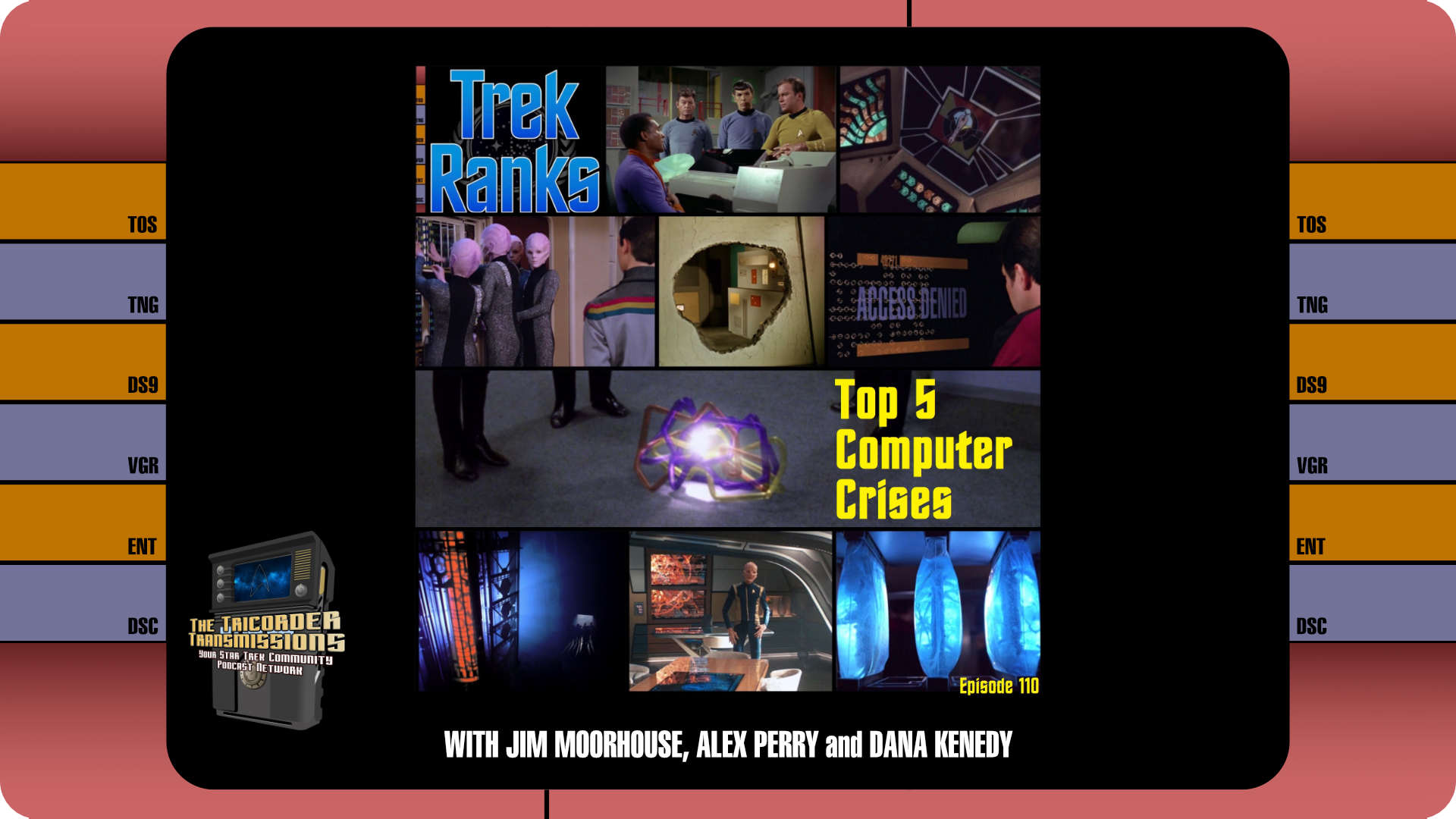 Computers in need of repair, malfunctioning computers, alien infested computers – computers are often at the heart of the drama in Star Trek and on this week's TrekRanks we deep dive into the "Top 5 Computer Crises" as part of Episode 110. (Not quite "11001001," but close enough!) Trek diehards Alex Perry and Dana Kenedy join host Jim Moorhouse to power up the duotronic processors to figure out how to breakdown such a massive Trek topic. Computer, run program for our loyal listeners! 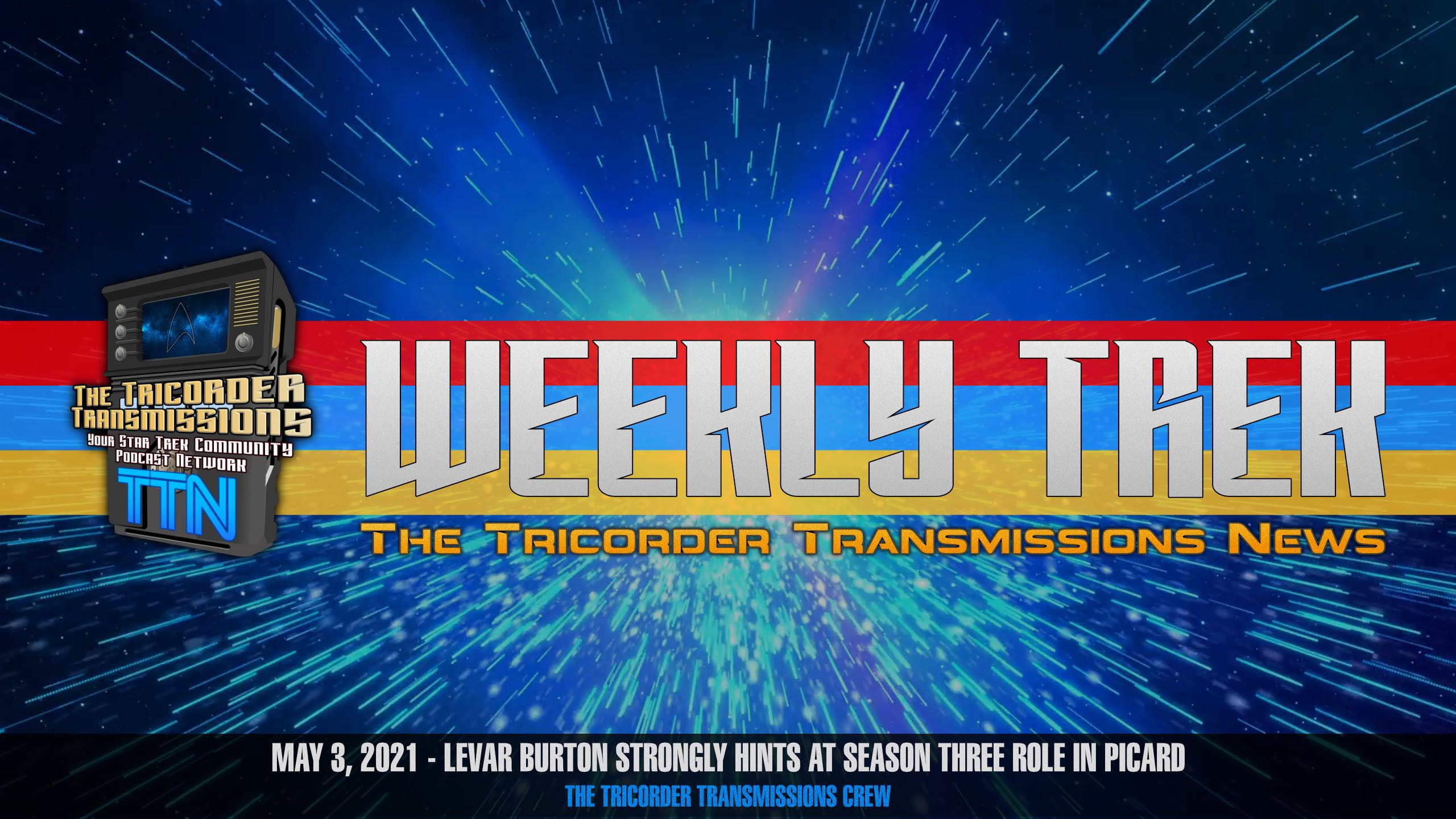 On this week's episode of WeeklyTrek - brought to you in partnership between The Tricorder Transmissions Podcast Network and TrekCore, host Alex Perry is joined by Heather Kirby to discuss all the latest Star Trek news. This week, we discuss the news that LeVar Burton has said he will not be in Picard season two, but strongly hinted that he will appear in season two. In addition, we discuss comments by Michelle Yeoh about what's next for Georgiou, new Star Trek jewelry from Rock Love, and an update on the Wizard Company TOS functional tricorder. For links to our stories, see the full show notes published at www.trekcore.com! 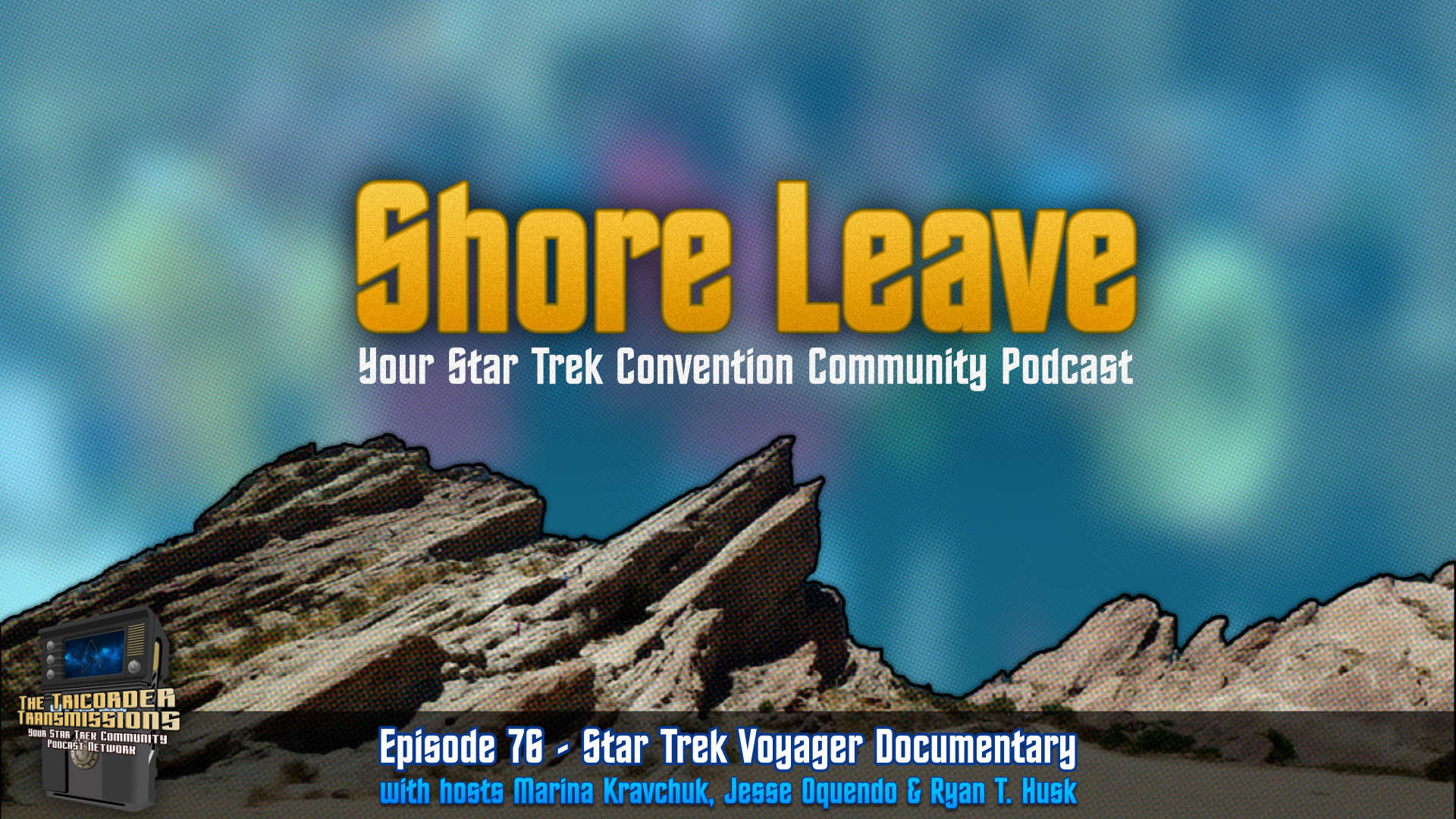 Marina and Jesse are joined by their good friend Ryan T. Husk to discuss the much anticipated Star Trek Voyager Documentary and its exceptionally successful IndieGoGo campaign. 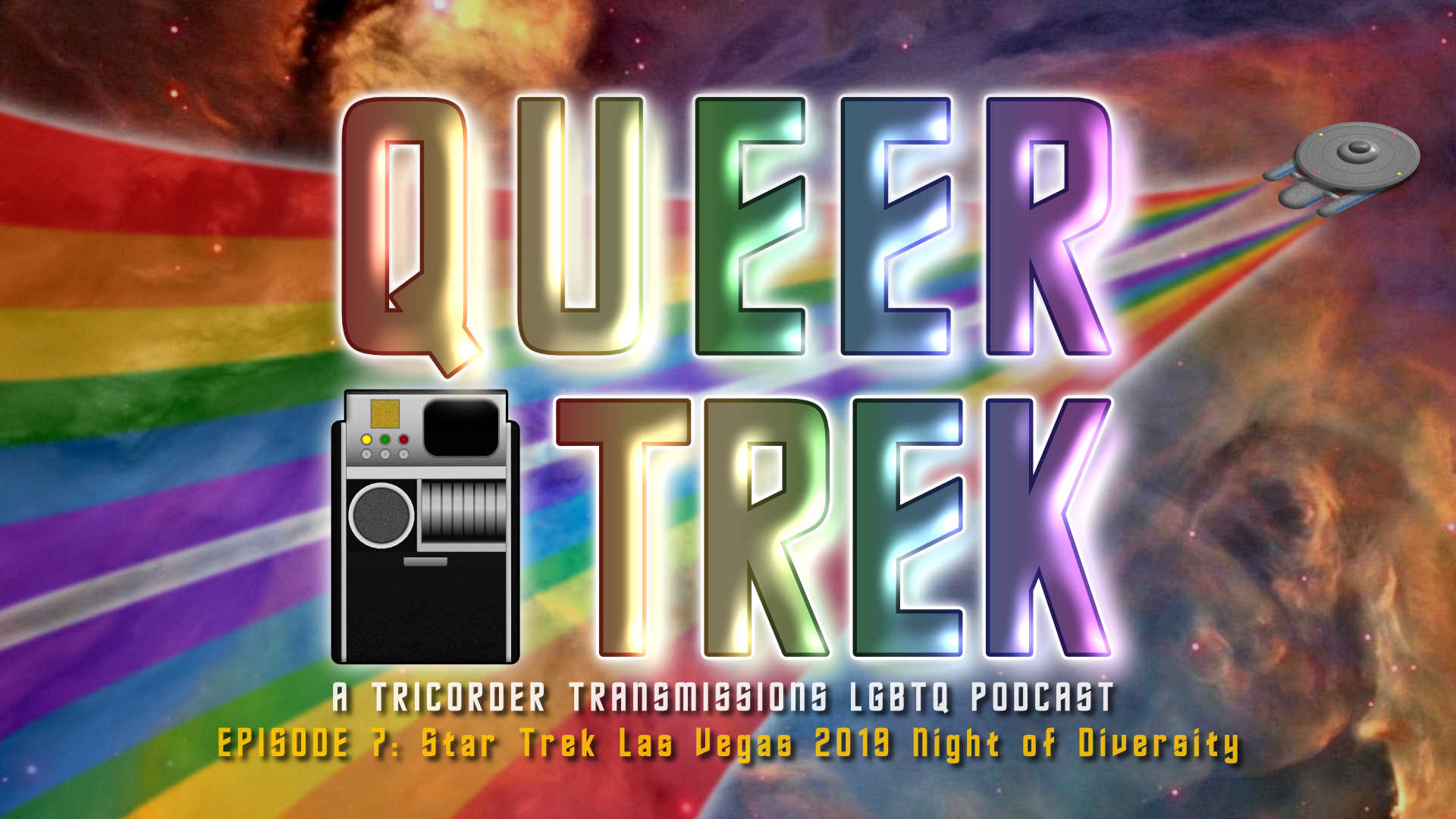 In this mini episode of QueerTrek, Marty is joined by guest Will, who gives a quick update on what to expect at this years STLV Night of Diversity party. 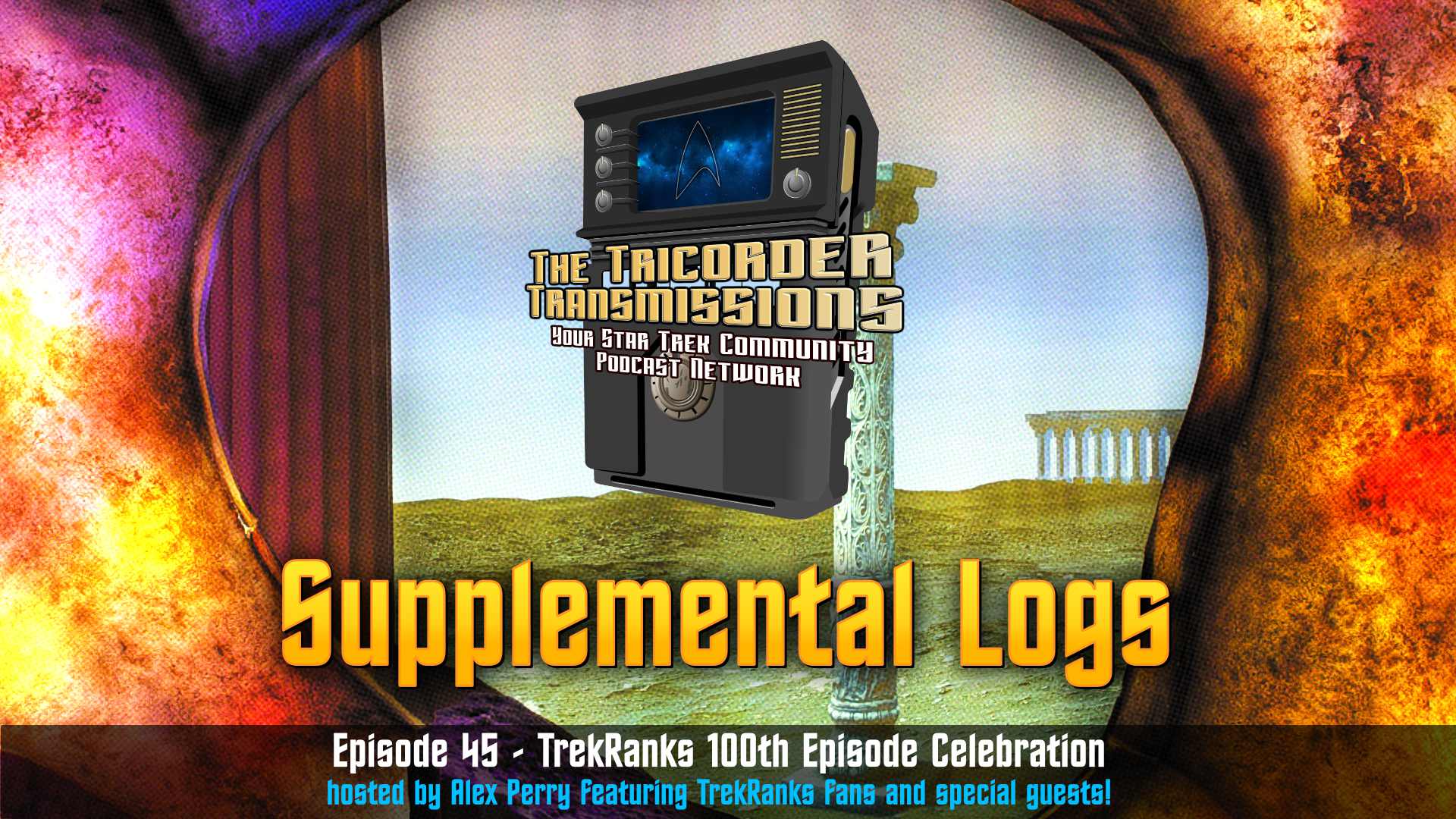 Hosted by Alex Perry and featuring fans of TrekRanks we salute host Jim Moorhouse and congratulate him on his milestone 100th episode! 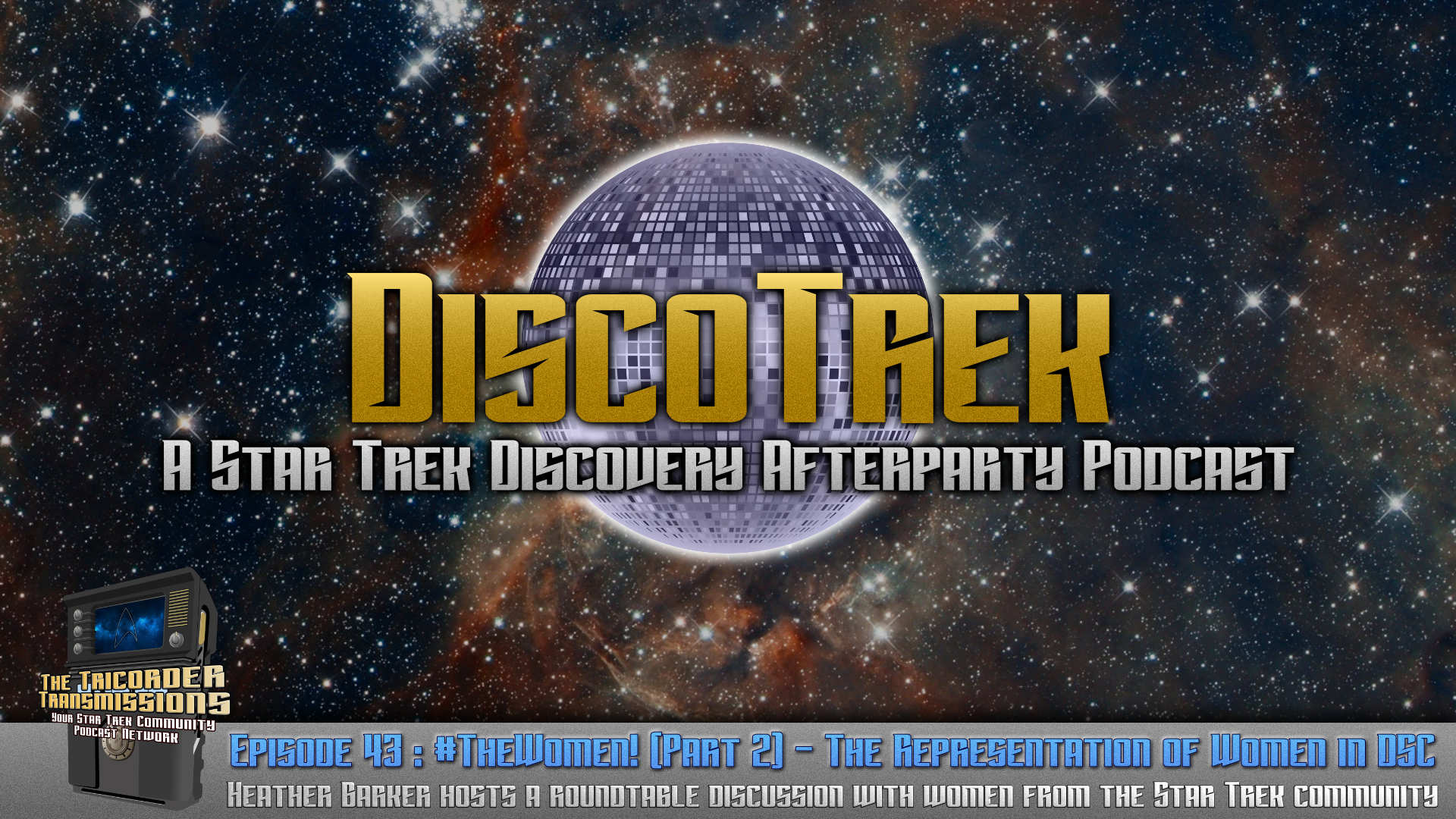 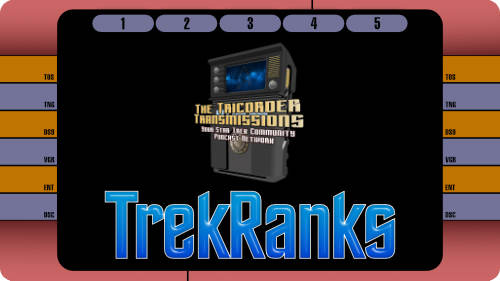 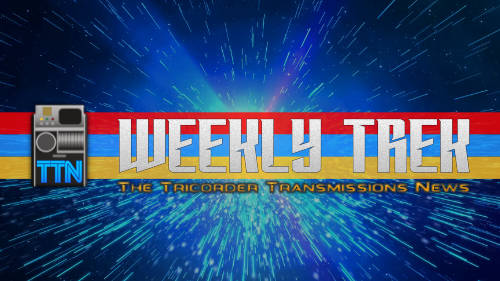 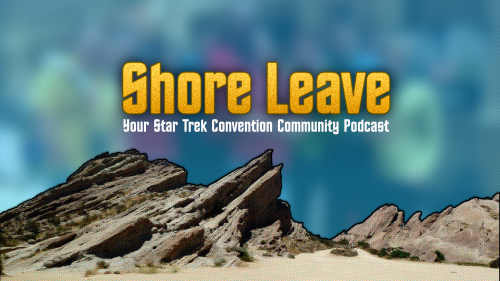 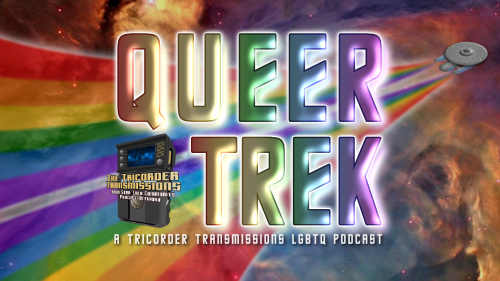