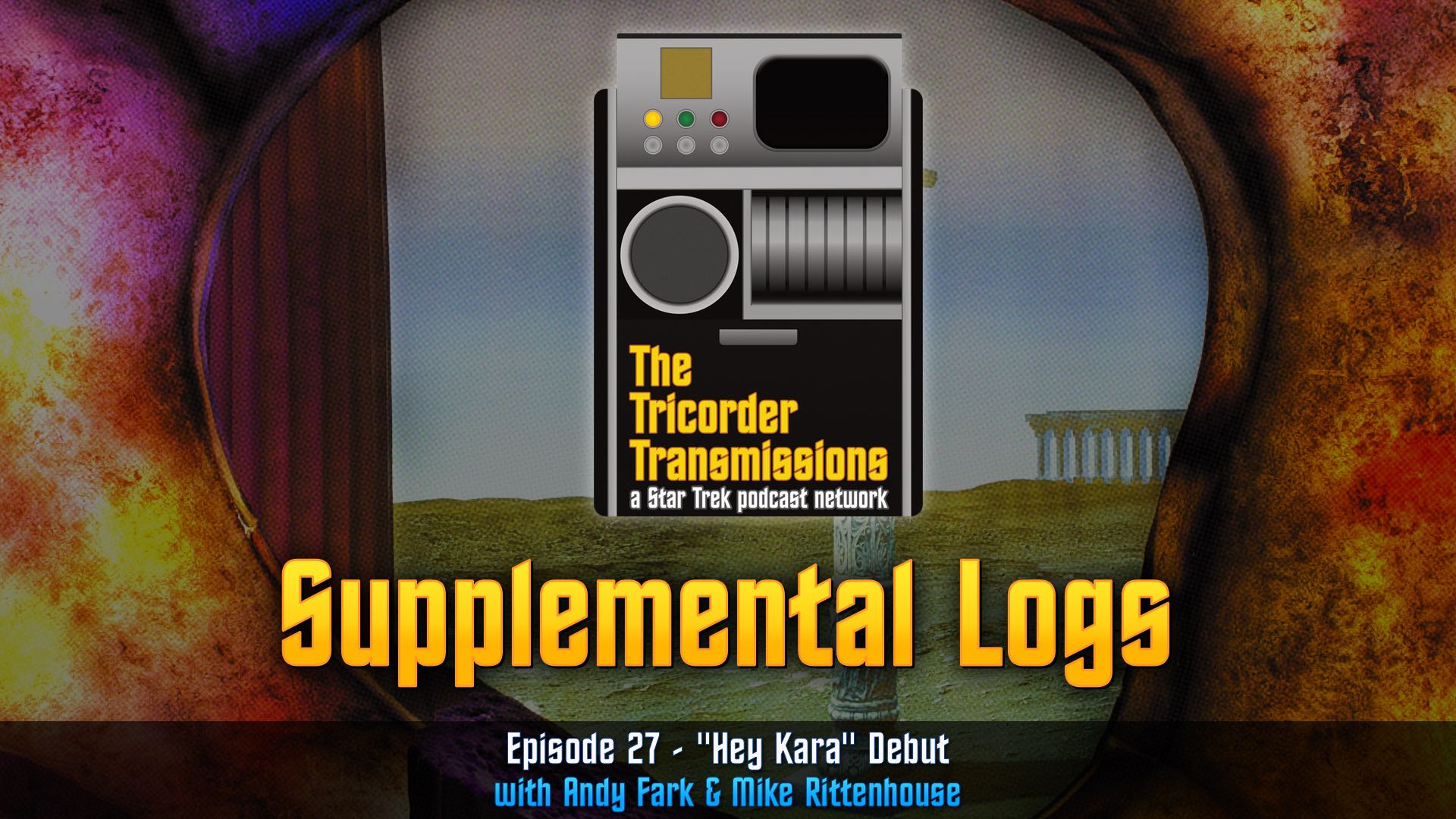 A huge week here at The Tricorder Transmissions! The Andy and Mike are here from Five Year Mission to chat about their new album, upcoming CD release parties, the Vegas convention, and to debut the brand new song "Hey, Kara!"