Craig is a regular host on The Original Mission and Supplemental Logs. 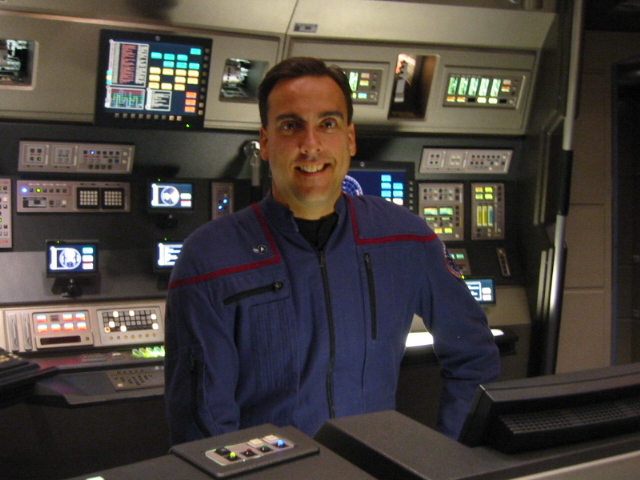 
Sat on the bridge of the NX-01, Star Trek trivia master and host of the TrekRanks podcast. 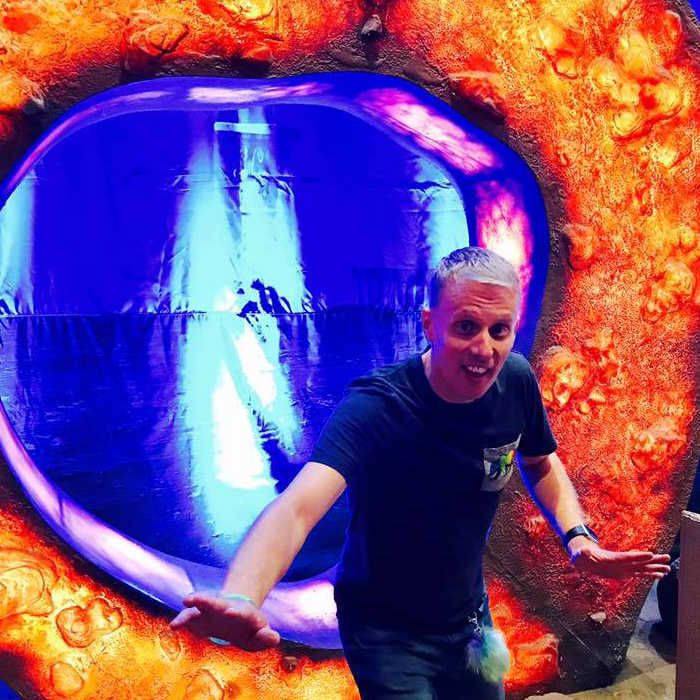 
Marty is a bartender and student, focusing on English and Creative Writing. He has a passion for space and science fiction, particularly Star Trek, and one day hopes to publish a tie-in novel of his own. 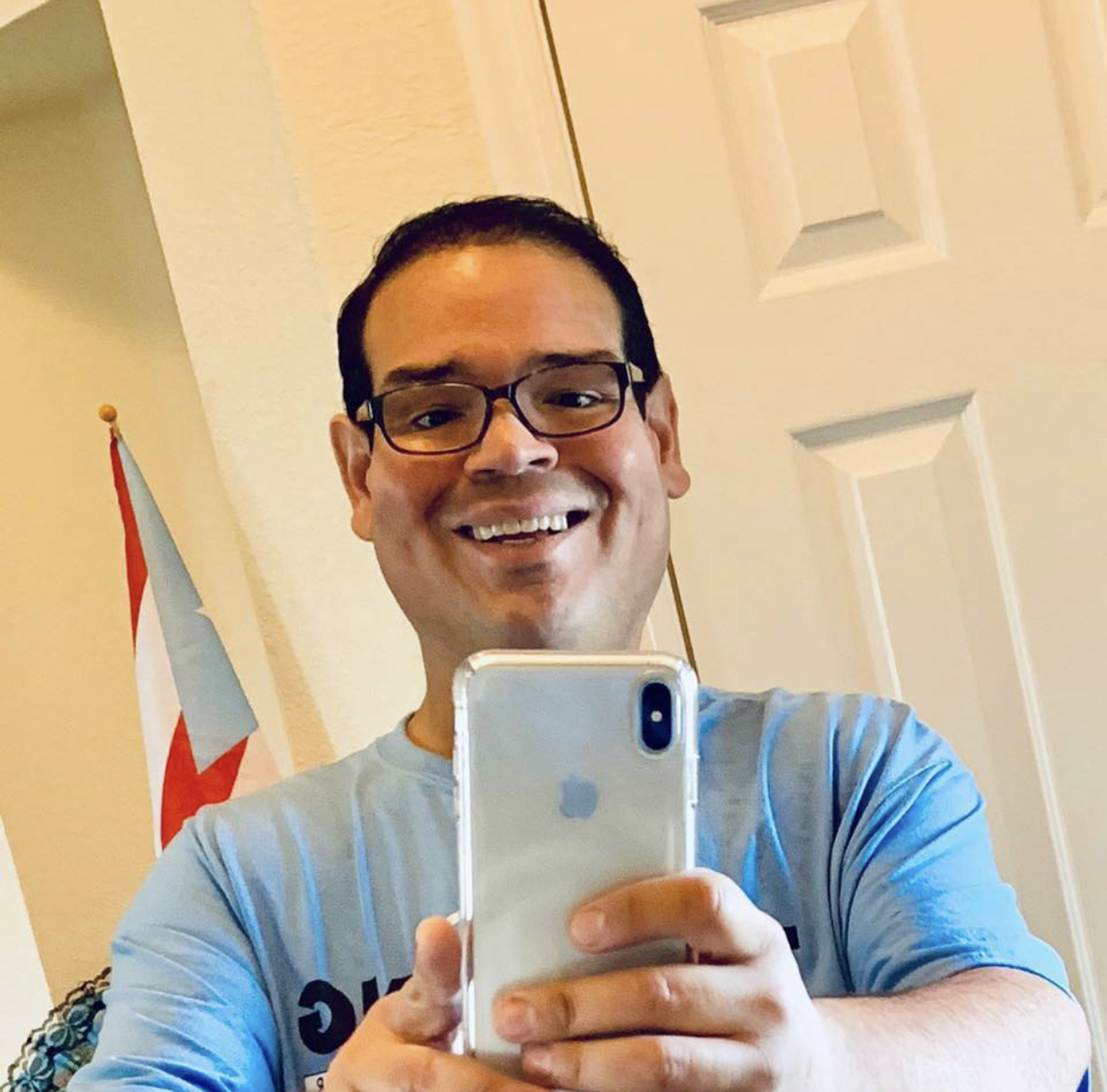 
Jesse is an IT Business Consultant who spends a good amount of time on the road. When not traveling for work, Jesse finds his home among his online Star Trek community as he serves as Admin for both the Unofficial STLV and the Star Trek The Cruise Facebook groups. You can also find this Trekkie bragging about his three fur-babies to anyone who will listen. 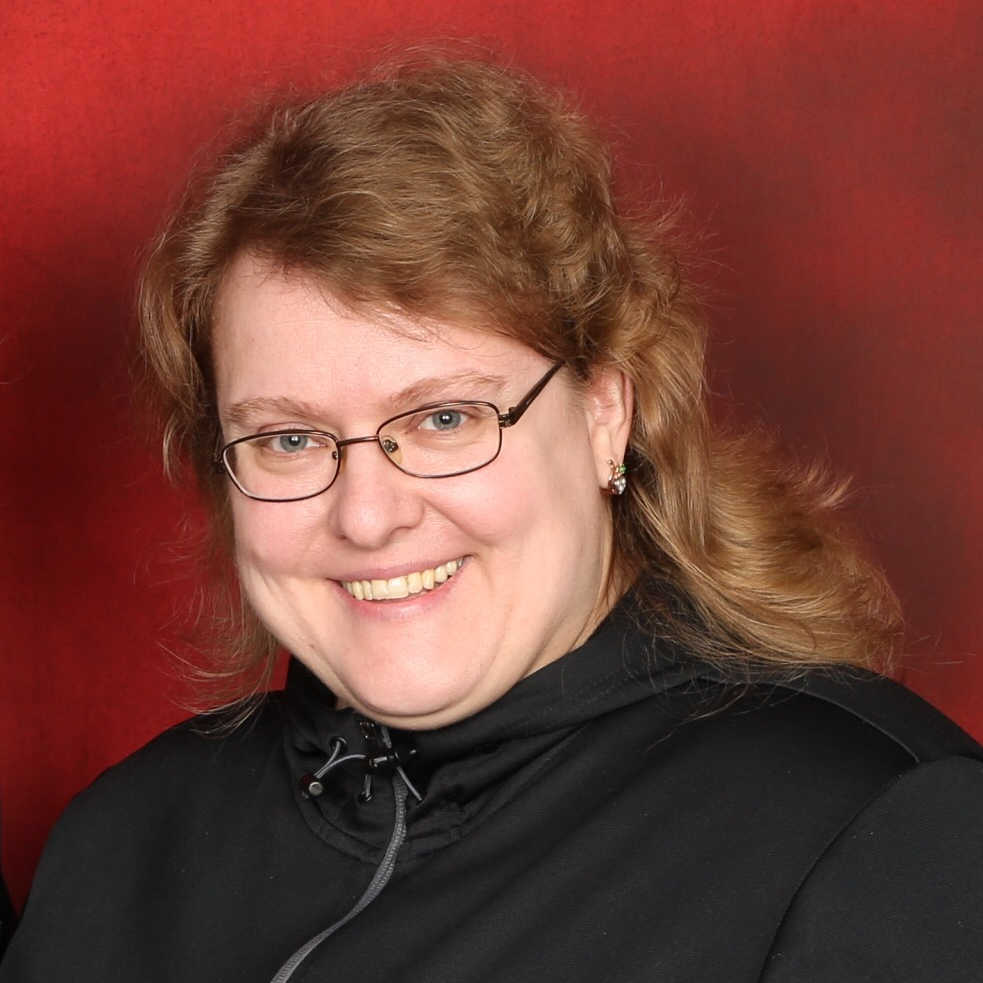 
Marina is the co-host of the Shore Leave podcast and a part of the admin team for the Unofficial Star Trek Las Vegas Convention group on Facebook. She is a long time fan of Star Trek and a frequent convention goer. Aside from watching, reading, discussing or otherwise daydreaming about her favorite Trek incarnations, as well as planning further convention trips, Marina enjoys discovering and attending the impressive variety of events, performances and exhibits New York City has to offer. 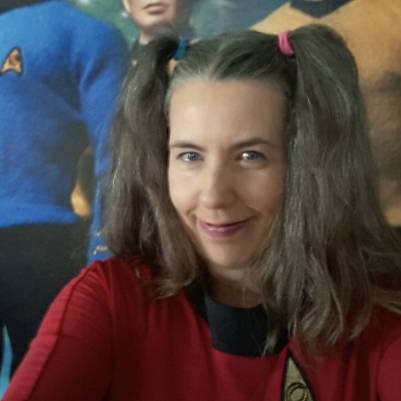 
Polly is a writer and performance artist from Toronto, Ontario, Canada, specializing in Storytelling and One-Woman shows. Her first show "Weird Al Saved My Life" debuted off-Broadway at the SOLOCOM festival in New York City. She is currently touring her second show, "Dammit, Jim! I'm a Comedienne, Not a Doctor!", which was an audience favourite at the 2018 Orlando Fringe Festival. 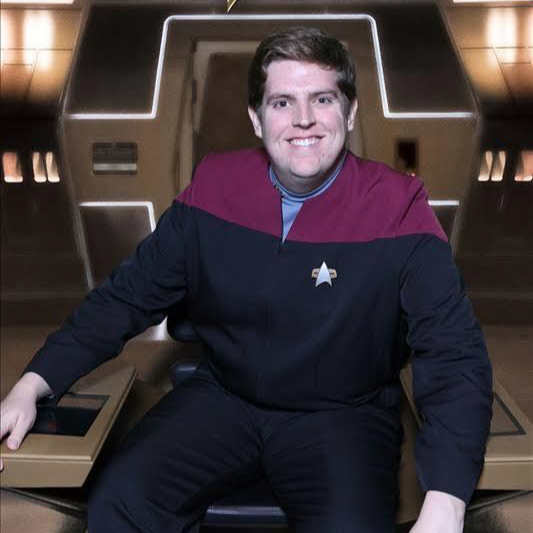 
Alex Perry is a lifelong Star Trek fan who enjoys the show in all of its incarnations. Distraught when Enterprise left the air in 2005, he's excited about the emerging new golden age of Star Trek that we're seeing right now. As host of WeeklyTrek, he's excited to bring you the latest news in the Star Trek universe, with all the appropriate context. English by birth, Alex lives in Washington, DC with his wife and cat. 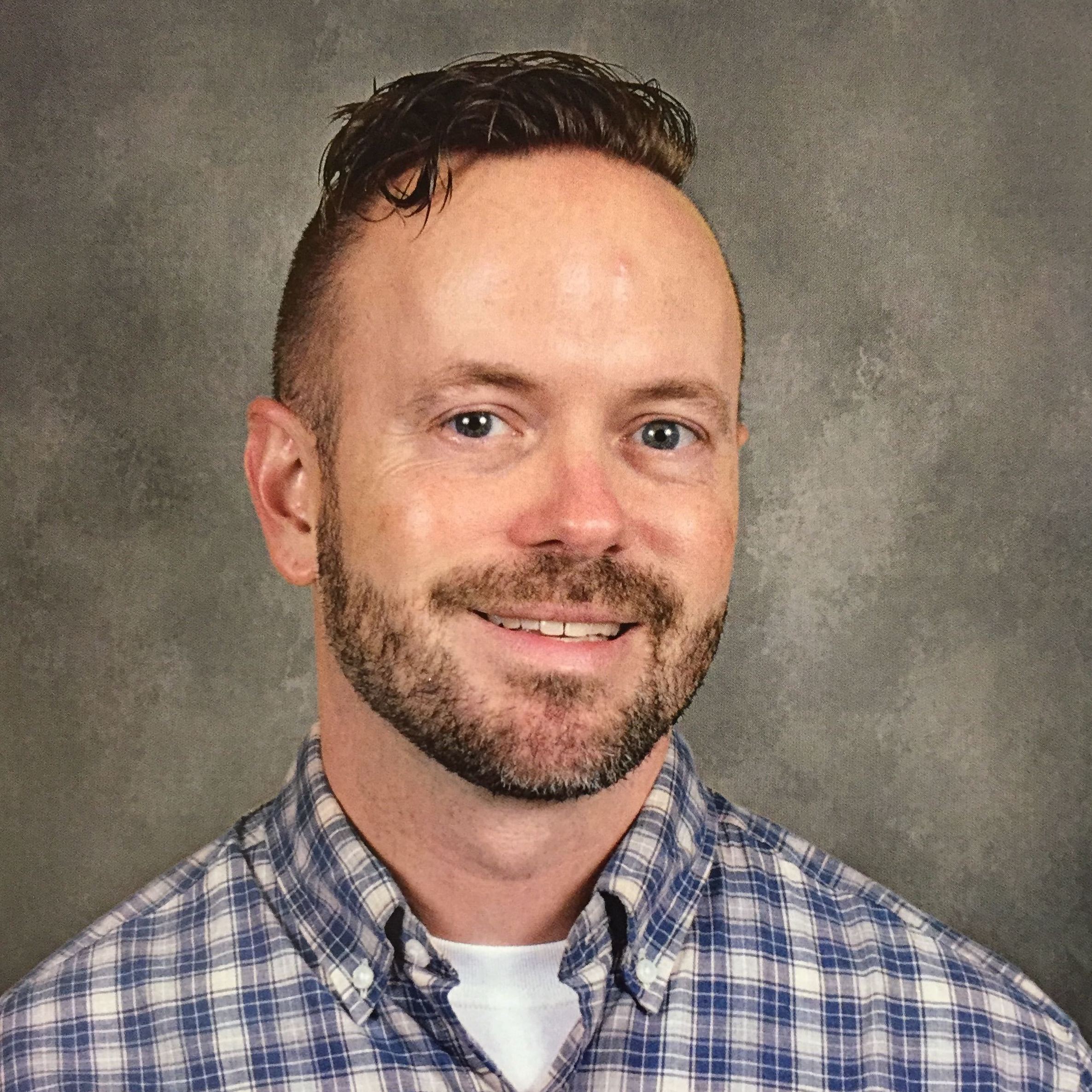 
Christian Juel has been an avid Star Trek fan for over 20 years, and has read over 300 Star Trek novels. When not immersed in distant galaxies he is a special education teacher and enjoys being a live-in tourist around Southern California. 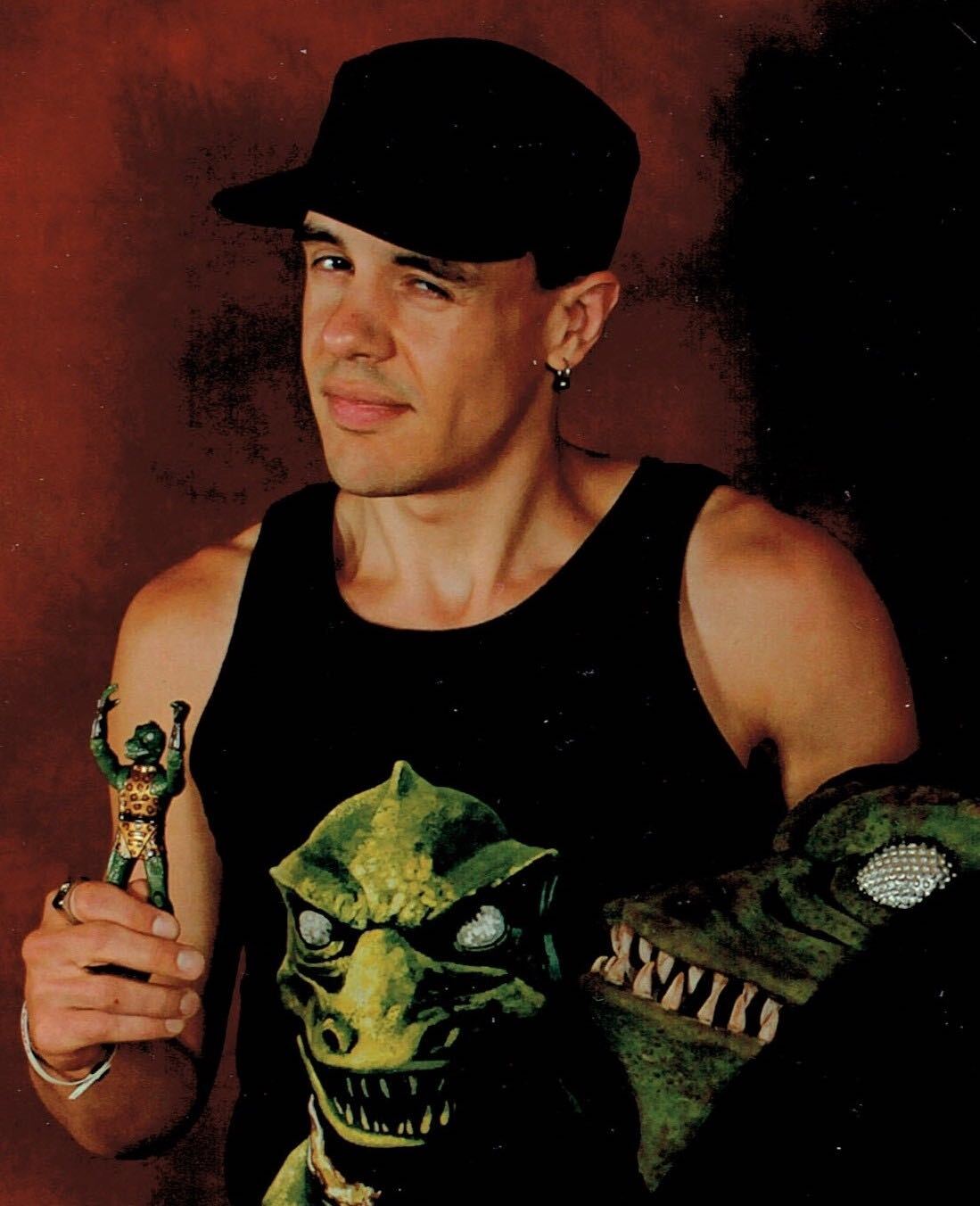 
When not bowing down at the vibrant, wondrous altar that is The Original Series, resident Vul-Canadian Cam can be found composing Vedek Bareil rap tributes or launching letter writing campaigns to resurrect Commander Ellen Landry (#Fandry). He is also the intrepid co-host of the long running Star Trek podcast Subspace Transmissions, as well as the Schwarzenegger film discussion show Arniegeddon. Like Janeway, he too struggles to get the hang of the Tak Tak.