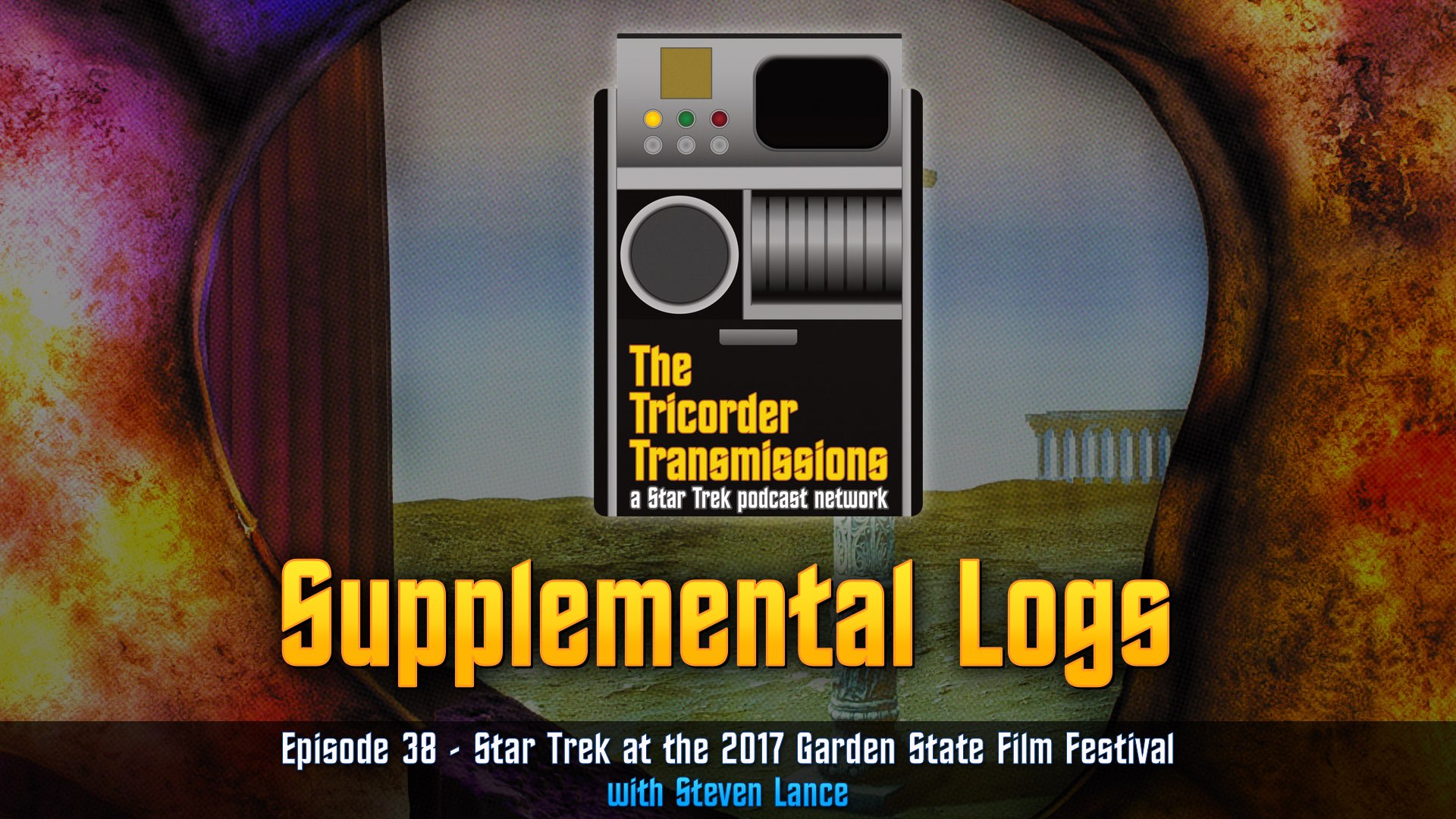 On the 38th Supplemental Log edition of The Tricorder Transmissions, host Jeff Hulit sits down with actor, author and Star Trek convention MC Steven Lance to talk about his upcoming appearance at the 2017 Garden State Film Festival at the Resorts Casino Hotel in Atlantic City, New Jersey. On Saturday April 1st, Steve will be hosting two events :


Later in the show, Steve talks about his experiences attending and hosting the earliest Star Trek conventions, his roles in Star Trek : The Motion Picture and the Woody Allen film Stardust Memories, his book "Written Out of Television : A TV Lover's Guide to Cast Changes", and a brief exploration of his work in newspapers and radio in New Jersey.

Prior to the recording of this episode during a pre-show conversation, Jeff and Steve discovered an unexpected link that led to an amazing discovery for both. In the early 1970's while Steve was just getting started hosting Trek conventions, he had worked up a Star Trek stand-up comedy routine he called, "If We...". After perfecting the routine, Steve decided to record it and have it pressed to vinyl. Incredibly, it was Jeff's uncle Kurt who recorded and produced the record! Stunned by the revelation, Steve and Jeff chat a bit about the recording of that record during the podcast.

Links
- The Garden State Film Festival (use promo code 'Spock' for discounted tickets!)
- Steven Lance on Twitter
- Email Steven Lance - if you attended any of the earliest Star Trek conventions, Steve is looking for your input for his upcoming book! 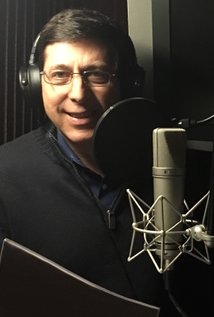